You’re sitting on your comfy couch, with ‘more-precious-than-your Life’ MacBook on your lap...

...the latest episode of Game of Thrones.

And just when it is to reveal the name of Jon Snow’s parents… your MacBook crashes!

Trust me, for a loyal GOT follower like me; this is like the most lethal digital situation of all times.

Though Macs are known to be the perfect epitome of a stable and well-built machine, sometimes it also can ditch you.

Mostly it is the app that crashes, but there also are some rare occasions when the Mac can freeze completely.

To solve this, outer intervening is to be done.

So, fear not from this kind of scenario.

There are a lot of ways to fix the frozen Mac screen.

Learning about them will definitely make you a happier Apple owner.

The first and the foremost way to find a solution to the crisis mentioned above is to use the Force Quit method.

This instantly closes the app. 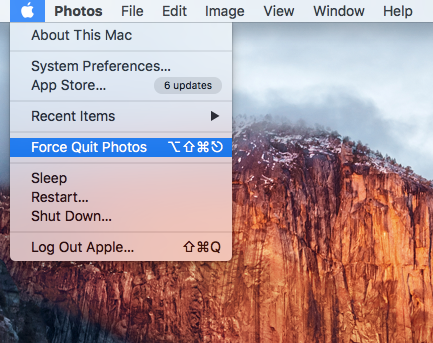 Choose Force Quit from the Apple menu () or press Command+option+Esc keys. Then click the name of the aberrant application.

This is the easiest way to restart and not typically rebooting it.

“If anything’s not working, just give it a restart.”

This is an old saying.

Okay! I confess, there’s no such saying like that.

That’s just what we humans tend to do every time some machine refuses to work.

Be it our smartphones, televisions, PCs, cars or any other machine.

We have the tendency to restart it if it isn’t working.

If Force Quit doesn’t ball you out, try Rebooting your device.

For this, simply hold the Power button on the keyboard until the Mac shuts down completely.

After it gets shut, press it again for long. The device will be rebooted.

If all else fails, pull the plug, but remember that powering down without logging out should be used only as a last resort.

3. Finding the source of the problem:

If you encounter frequent freezes, then you should investigate the real reason behind it.

The above are some handy solutions to use if the Mac screen or the applications freezes. We’re sure these will help you in overcoming those annoying moments. 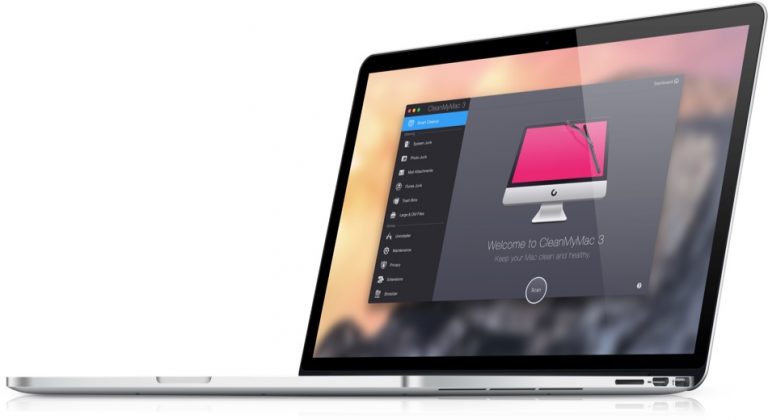 MacPaw, an independent software developing company that makes the products for Mac always has one or the other awesome thing… 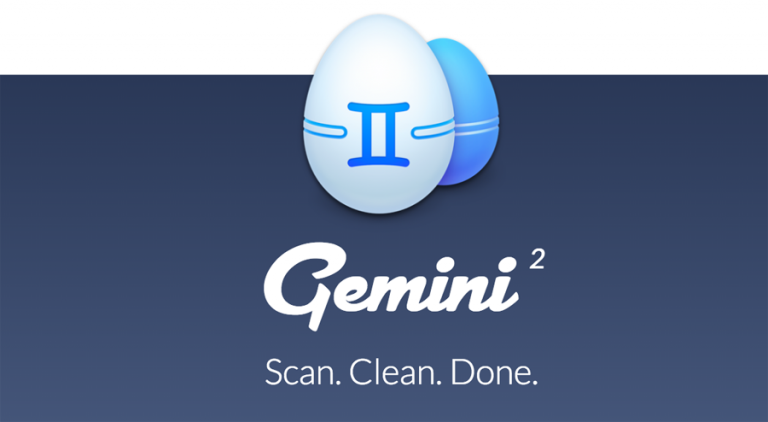 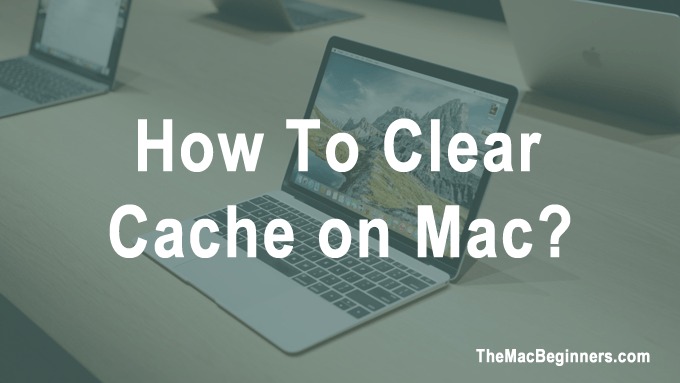 Nowadays, almost every person owns a Smartphone or a personal Computer. And thus, he must be aware of the computing… 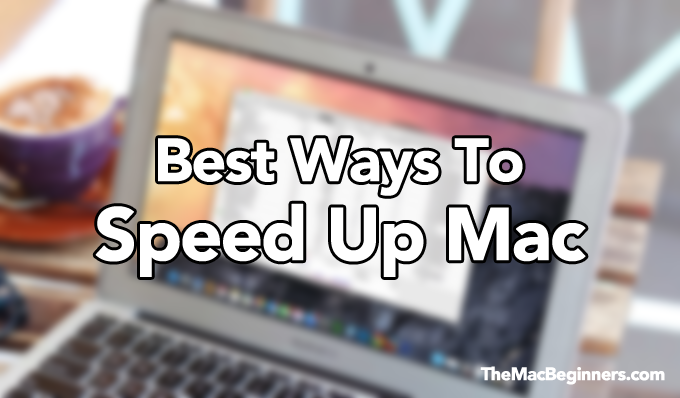 Cleaning up anything seems a very laborious task. I remember how my mother used to bellow at me to clean…